We are a chef-driven restaurant.
Our passion for food and fine dining comes first for our guests.

We invite you to join us for an unforgettable culinary experience. 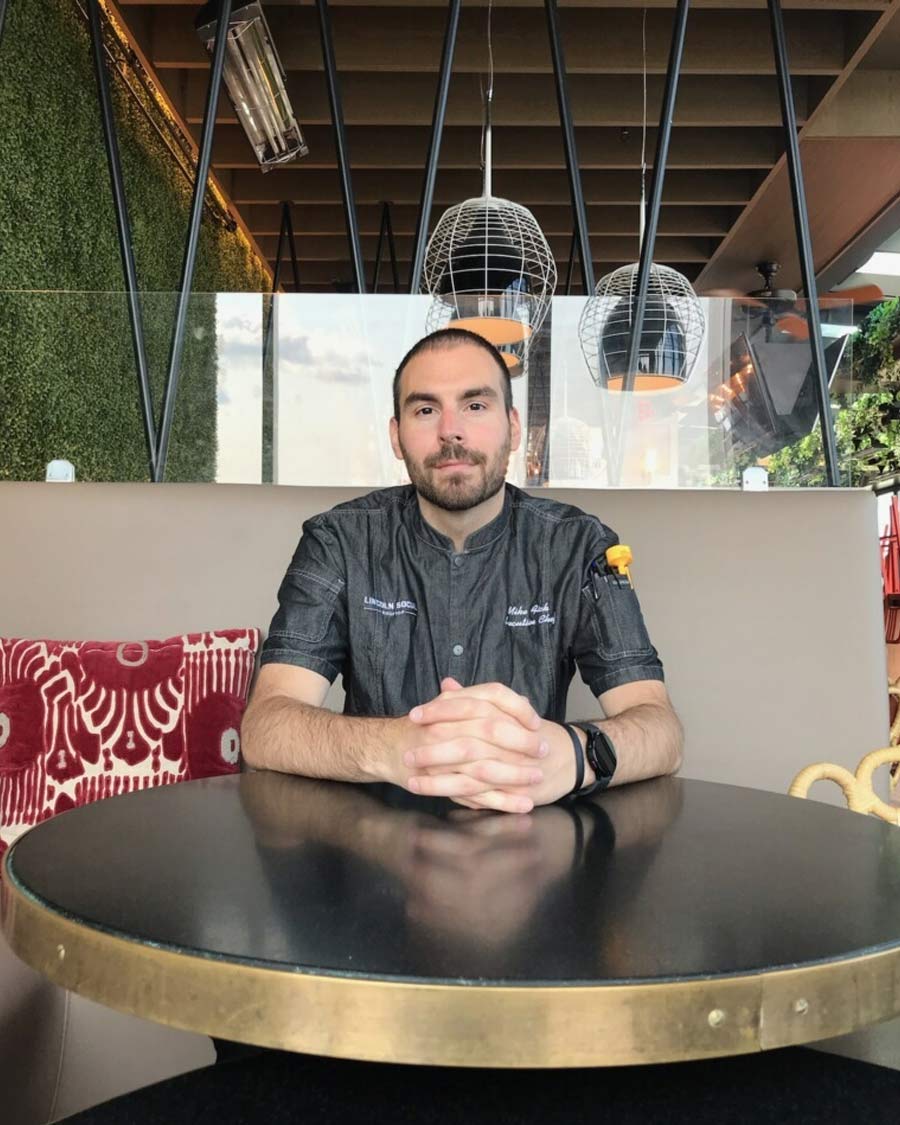 Mike Fick, the executive chef of Lincoln Social, knew exactly what he thought he wanted to be when he grew up – an accountant. He began working in restaurants at 16 years old to get himself through an accounting program in college, but as he continued working in the culinary space, he fell in love with the art of cooking. He decided to pursue his new dream and was introduced to Cameron Mitchell Restaurants (CMR) through a long-time friend.

Fick came to Ohio from Michigan to work at Marcella’s Polaris in January 2015 and has been with the company ever since. Starting as a line cook, he quickly was promoted to sous chef at Marcella’s before transitioning to both Del Mar and Lincoln Social in 2019 to help open the new concepts as a sous chef.

Fick was promoted to executive sous chef in 2020 and worked at Marcella’s Short North for a time before moving into his current role as executive chef of Lincoln Social.

The fast-paced environment of the rooftop bar and restaurant is the ideal setting for Fick – in his eyes, the busier, the better. He advises aspiring chefs to be patient as they work toward their goals. “Patience is a virtue, and never stop learning,” Fick shares.

Outside of the kitchen, he enjoys playing video games, golfing and trying new bourbons with his friends and girlfriend.

When cooking at home, Fick loves to make breakfast or anything Creole-inspired. He never cooks without a good chef’s knife, and his house is always stocked with every spice you can imagine. Friends and family often request his mouth-watering jambalaya. 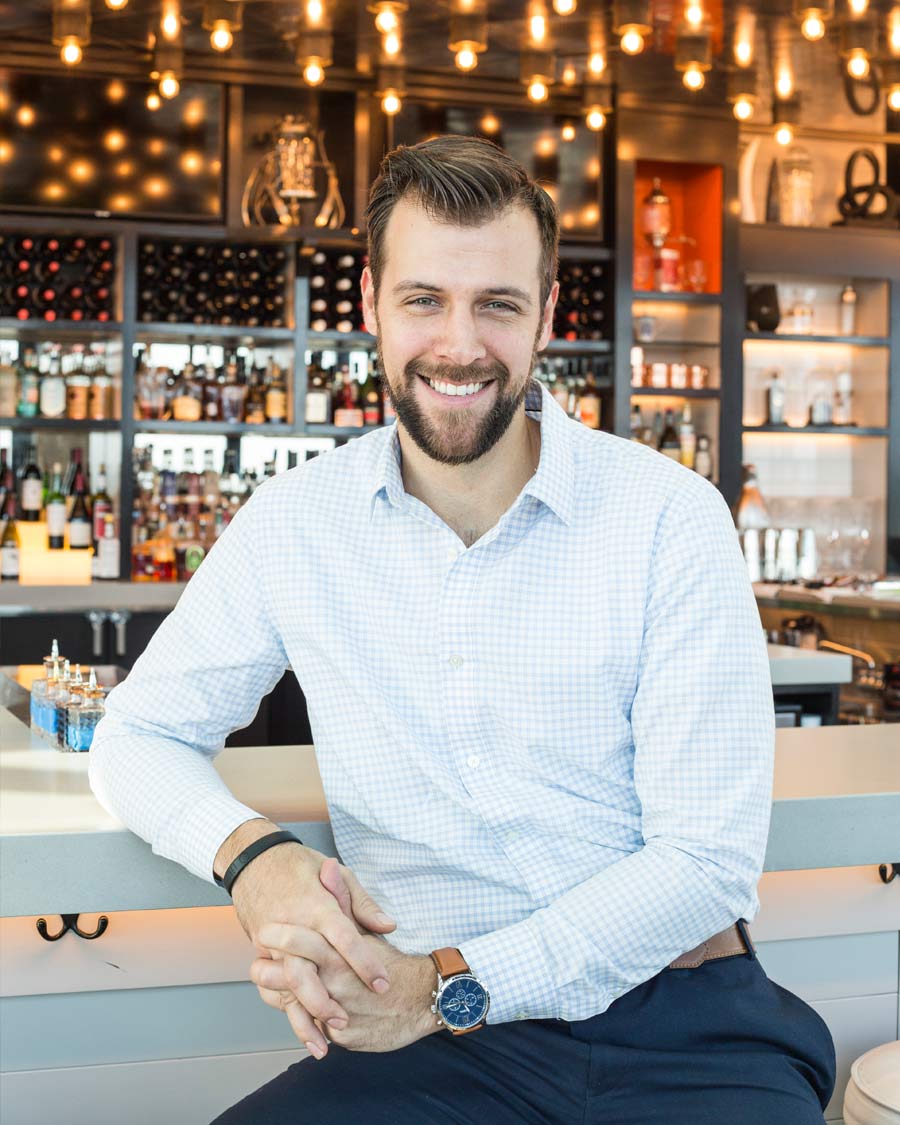 Born and raised in Cincinnati, Ohio, Bush has always been a creative person. As a kid, he loved being in the kitchen, and in high school, he was known as “the Chef” because of his love of cooking for family, friends and even for school events. Eager to learn more about the industry, Bush attended the Midwest Culinary Institute where he earned an associate degree before continuing his education at The Ohio State University, earning a bachelor’s degree in hospitality.

Throughout his education, Bush participated in and won several culinary competitions, both individually and as part of a team. In addition to his passion and dedication, Bush also is a natural born leader and was president of OSU’s Hospitality Management Association. He even received one of the first Cameron Mitchell Scholarships.

When asked the greatest lesson he has learned in his professional career, Bush answered: “Having ambition and being passionate about what you do isn’t always enough. You must surround yourself with the right people who buy in and support you in order to be successful. Investing in the people around you is just as important as investing in yourself.”

Bush enjoys working for CMR because the culture nurtures the creative process and gives associates the opportunity to learn new things if they are willing to put in the effort.

Outside of the restaurant, Bush enjoys woodworking, making art and working around his house. He also loves watching and playing sports, seeing new movies and spending time with his two German Shepherds, Bucky and Banner.